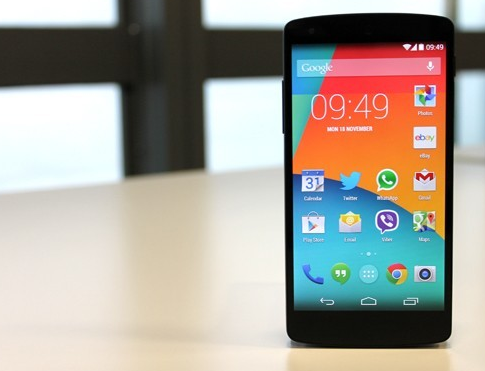 Since Google launched its flagship series of phones known as Nexus starting with the Nexus One with HTC back in 2010, the mountain giant has never disappointed Smartphone lovers ever since. Google has launched four of its Nexus series phones to date with the latest being the Google Nexus 5 with LG … END_OF_DOCUMENT_TOKEN_TO_BE_REPLACED